Fully committed to the Career of Helping Others

Do you have aging mother at home who needs your care and love? Do you have aging parents that you care about? My mom suffered similar problem with Liu Gongyin's mother, Let her share her story with you. Her mother suffered the following pain for many years. Below is her story, click on the picture to see the details.
Finally the doctor recommended surgery, but fortunately she was introduced to Nefful's negative ion clothing which Liu Gongyin invested a full set for her mom. After 3 months of using the Nefful's negative ion clothing, Liu Gongyin's mother got rid of the painkillers (eating too much will affect the kidney).
One year later, she looked so much better. Now she has been using the nefful's negative ion clothing for more than four years, and within these 4 years, she walked to church every day. 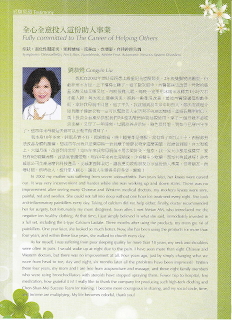 As for Liu Gongyin, she was suffering from poor quality sleep for more than 10 years, which often cause her;
Together with her mom, she wore Nefful negative ion clothing from head to toe, day and night. 6 months later,  all her problems had improved.
For the past 4 years now, she and her mom has been free from pain and sufferings.
Do you know someone who share the same pain and inconvenience as Liu Gongyin and her mother? Do share this with your friends and relatives, let them know that there is still hope. Feel free to contact me or my business partner Karen for more information. My business partner's contact is 98752022, or email me at sanada.nefful@gmail.com or my mobile 9011 8620. Have a healthy day ahead.
\
Posted by J Sanada Soo at 10:17 AM 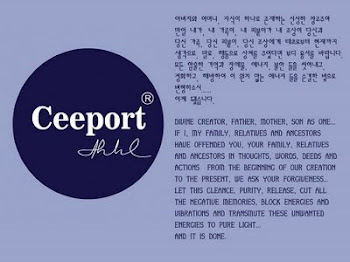